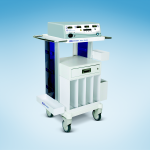 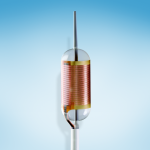 If you have undergone treatment or observation for gastroesophageal reflux disease (GERD), chronic heartburn or other acid reflux-related symptoms, you may be at risk of developing Barrett’s esophagus. Early detection of Barrett’s esophagus may reduce the risk of this disease progressing to esophageal cancer.

Contact Dr. David Gutierrez at Franklin Medical Center (318-435-4084) to schedule a consultation and see if the Barrx™ radiofrequency ablation system is appropriate for you.